More than 500 TED Talk fans will come together on Saturday, September 21, 2019 to immerse in “ideas worth spreading” at TEDxTucson’s 5th annual full-day conference [r]evolution at the Berger Theater, 1200 W. Speedway Blvd. from 10am to 4pm. Twelve of Tucson’s leading thinkers and doers will present short, powerful talks on topics as wide-ranging as galaxy exploration, creativity, civil society, tiny houses, mining, French architecture and more­. The day also includes mini seminars, a Lucha Libre Mexican masked wresting demonstration, the folk/rock duo Ryanhood and other performances, plus catered lunch and snacks, and an after-party to meet the speakers and performers.

Janelle Briggs is the co-founder and business strategist for Stackhouse, a Tucson-based container living company specializing in an eco-friendly elevated living alternative to the rising cost of urban housing. “Stackhouse” presents a radically new concept for portable, tiny house communities.

Frances Causey is a southern filmmaker, journalist, accidental activist and believes the truth is absolute. Her latest documentary, “The Long Shadow,” won the San Francisco session of the prestigious CINE PitchFest in the fall of 2018; it investigates the historic long reach of the south’s vast political power, organized around white racial supremacy that defined our nation’s political and economic landscape. “Behind The Long Shadow” presents Frances’ experience of racism growing up in the south, and its bitter effects on our country.

Sean Dessureault, PhD, is a mining engineer and researcher who founded MISOM Technologies Inc. and has been awarded the “Mining Foundation of the Southwest Hall of Fame Medal of Merit Under 40” for his entrepreneurial and academic work supporting the technological transformation of mining. He taught technology and engineering sustainability classes at the University of Arizona from 2002 to 2018. “Gamifying Blue Collar Work” proposes a way to make blue collar work more satisfying and safer, while increasing productivity and quality of work.

Erika Hamen, PhD, is an astrophysicist, a 2019 TED Fellow and Assistant Professor in the Astronomy department at the University of Arizona. “Chasing Hydrogen Clouds” will discuss why Erika is chasing these clouds that flow between stars, and the telescopes and new ultraviolet detection technologies she is developing to improve our ability to observe distant galaxies.

Kevin Justus, PhD, is an independent scholar. Dr. Justus specializes in and publishes on the patronage of Louis XV and Versailles. He works yearly at the Research Center at Versailles and is in process of creating a monumental photographic database for Versailles to assist in scholarly research. He is a Chateaubriand scholar and French Ambassadorial Laureate. “Architecture as Portraiture” examines the Petit Trianon in Versailles as a portrait of Louis XV.

Victor Shamas, PhD, is an explorer of inner worlds and peak experiences. As a University of Arizona psychologist, Dr. Shamas has conducted research on creativity, intuition, wisdom, self-transcendence, and a simple wellness technique called Repose, which he codeveloped. He is the author of four books– Deep Creativity, The Way of Play, The Chanter’s Guide, and Repose: The Potent Pause. He is also the co-founder of two nonprofit groups, PlayHaven and Global Chant. “The Art of Creative Inspiration” offers a fresh vision of the creative process, as well as two practical tools for inducing the peak experience of creative inspiration.

James Wiseman, M.D., is a surgeon and faculty member in the Department of Surgery at the University of Arizona. He works in robotic and minimally-invasive general surgery. Additionally, he is a Major in the United States Air Force Reserve Command, where he serves as the Officer-in-Charge of an Expeditionary Medical Support unit. “Operating Instructions” explains how to tell yourself a better story about problem people in your life to give yourself a better day

Linda Chorney is the poster child of the Independent Artist. She has been slugging it out in the entertainment business for the last four decades. Making history as the first completely independent artist nominated for a Grammy Award in 2012, she also wrote the book Who the F**K Is Linda Chorney. In 2018, she wrote, produced, and starred in the multi-award winning film, When I Sing, based on the book. Chorney’s music is inspiring and humorous, but like a giant, entertaining therapy session. She’s considered an underdog hero.

Chris Hack is The Prophet, a living legend in the world of Lucha Libre and he’s been on this path of wrestling success for nearly two decades. American wrestling captured his attention at a young age but the fast action of Lucha Libre is what truly fueled his passion to pursue a career in the wrestling business. The flashier style of these masked men was enough to inspire a young Prophet to travel to Mexico to train, study, work and develop an understanding of the heritage of Mexican wrestling known as Lucha Libre.

Frank Powers is a performer, cartoonist, and radio DJ. Powers is known as the Prince of Promotion and The King of Commotion (and insists he is the best dressed man in radio). He is also the standing Master of Ceremonies for many events in The Old Pueblo including Lucha Libre, Mexican masked wrestling. More importantly, he is a wrestling fanatic!

Ryanhood – Cameron Hood’s rich and folky lead vocals, Ryan Green’s explosive guitar and mandolin riffs, and their airtight vocal harmonies prompted the Arizona Daily Star to call Ryanhood “a match made in radio heaven.” The Tucson natives have won more than a dozen Tucson Music Awards, were recently named the “Discovery of the Year” by John Platt at WFUV New York City. The folk/rock duo has wowed audiences across 46 of the US States over the past decade. Their TEDx Talk, “How Bad Things Make Us Good People” is a poignant blend of heart-felt stories, song, and virtuosity.

After Party until 5:45pm

Berger Performing Arts Center at 1200 W. Speedway Blvd.,Tucson, AZ 85745/Located on the campus of the Arizona State Schools for the Deaf and the Blind.

11:30am Lunch and mini seminars

After Party with catered treats

The independently produced event, operated under a license from TED, was organized by community volunteers and is aimed at creating dialogue as well as giving people a forum to share their passions, ideas and experiences.

The event is sponsored, to date, by Rail Yard, LP&G Marketing, Evan Grae Davis, Netrocon and Splendido at Rancho Vistoso. 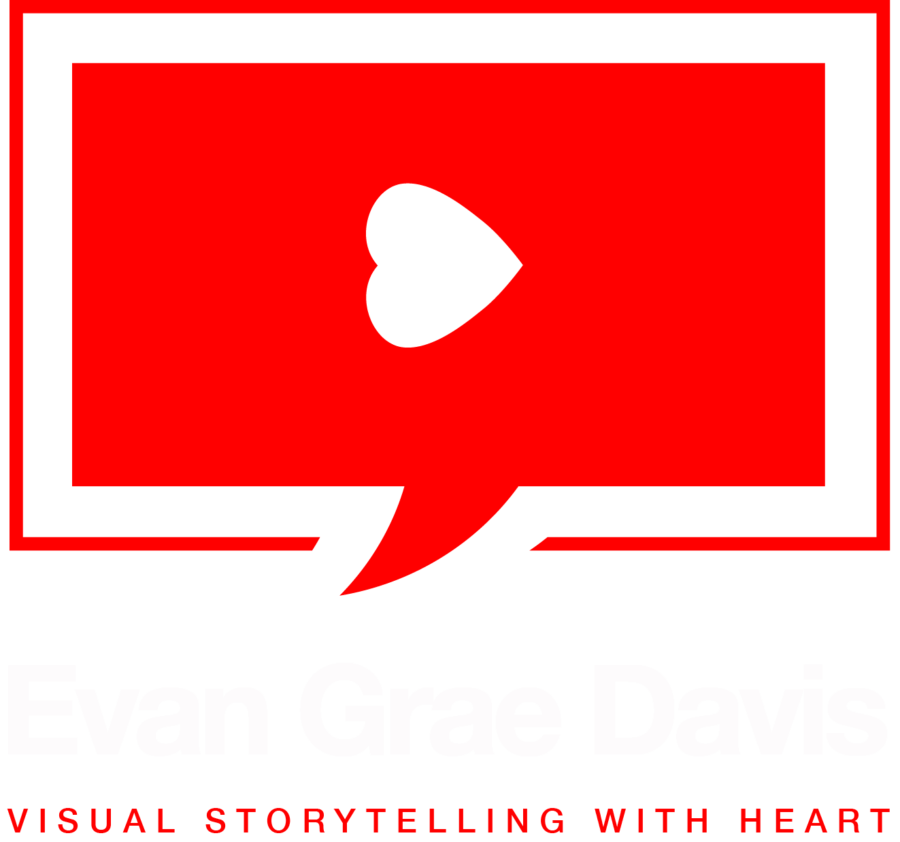 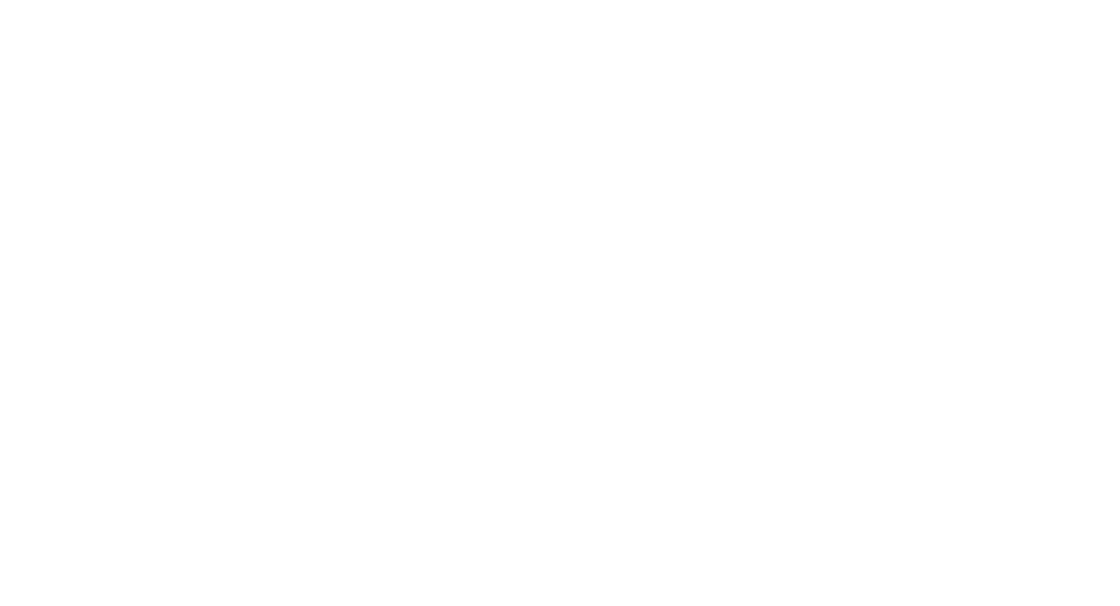